We are very honored to announce that Kiva Protocol was today awarded the Global Prize for the 2020 World Bank Mission Billion Challenge. Out of 160+ applicants from 50+ countries, Kiva Protocol was selected as the best solution to “ensure the inclusivity of ID systems for vulnerable groups” worldwide.

Most people know Kiva from our crowdfunding marketplace that enables individuals to help fund opportunity for entrepreneurs around the world. Over the past 15 years, Kiva has enabled over $1.5B USD in lending to un- and under-banked individuals in 94 countries around the globe. So, we often get the question: why is Kiva building and supporting open source digital infrastructure  for the developing world?

To tell the story of Kiva Protocol and its potential to enable fundamentally inclusive financial systems, let’s take a quick trip to Sierra Leone. 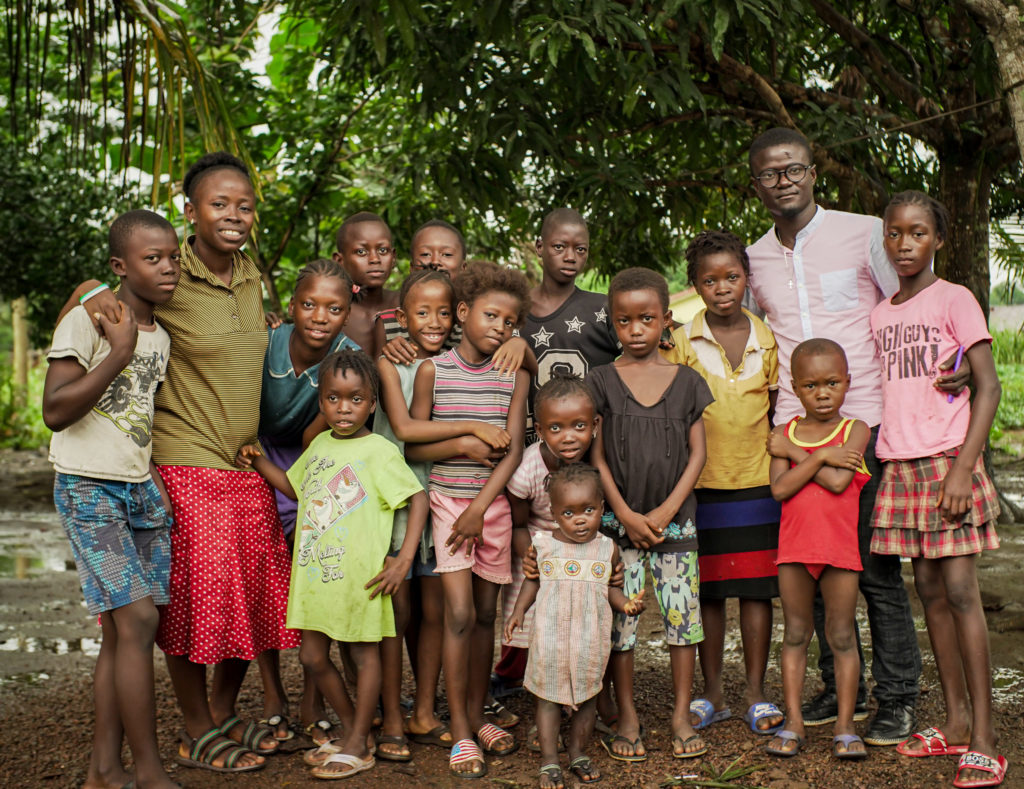 Nancy and her family

This is Nancy and her family. Nancy is a mother, school teacher, and Ebola activist who lives in the hills outside of Freetown. For her entire adult life, she has been unable to open a bank account one simple reason: she cannot prove who she is.

The statistic is daunting: more than 1 billion people around the world lack access to official identification. But for Nancy, there is an additional hurdle: even though she has been issued identity credentials by her government, they are not usable in her daily life.

And unfortunately, Nancy’s story is not unique.

In developing economies, most foundational identity systems are not digitally enabled. The burden is placed on poor and vulnerable populations to use paper-based documents that are often lost, damaged, or incomplete, and thus deemed untrustworthy.

Simply put: identity issuance is insufficient. Identity must be usable when and where it is needed.

Kiva has lived this problem in every context in which we’ve operated. One of the primary hurdles preventing Kiva borrowers from opening formal-sector bank accounts is their inability to reliably prove their identity.

Kiva Protocol was developed to help bridge this gap between identity issuers and end users.

It enables governments to issue official, verifiable identity credentials into citizen-owned and -controlled digital wallets. And while these wallets can be stored directly on a user’s smartphone, it is important to ensure that device ownership does not add an additional barrier for vulnerable populations. To address this, Kiva Protocol integrates directly with service providers to allow individuals to access their identity credentials at the point of service.

For the millions blocked out of the formal financial system due to lack of identity, this represents a transformational digital public good.

And this is just the beginning for Kiva Protocol.

Digital ID is critical public infrastructure upon which a wide range of services can be built and delivered. As Covid-19 has demonstrated, digital infrastructure is essential for targeting and delivering vital social protection payments to individuals and households.  And so while we are laser-focused on enabling financial access through identity verification, we’ve built Kiva Protocol to enable inclusive, secure, sustainable, identity access for the world’s most vulnerable populations.

Kiva Protocol adheres to the high-level Principles on Identification for Sustainable Development which call for open standards and vendor neutrality in the design of digital  identity systems to encourage innovation and ensure financial and operational efficiency and sustainability.

For host countries, Kiva Protocol can be implemented without significantly changing existing identity systems or programs. This shrinks the implementation timeframe from years to months, and enables each implementation to be customized to its local context.

Likewise, Kiva Protocol’s architecture allows new identity issuers to be onboarded incrementally, without disruption to existing stakeholders. This is critical to enabling future, not-yet-designed use cases, as they will not disrupt the operation of existing products and services. Adding health care access, for example, does not require changing anything about how eKYC verification works.

For citizens, Kiva Protocol provides secure, privacy-preserving identity access that puts individuals in control of their credentials. Protocol also enables identity access in offline environments to ensure that lack of device access or internet connectivity do not further exacerbate the digital divide. 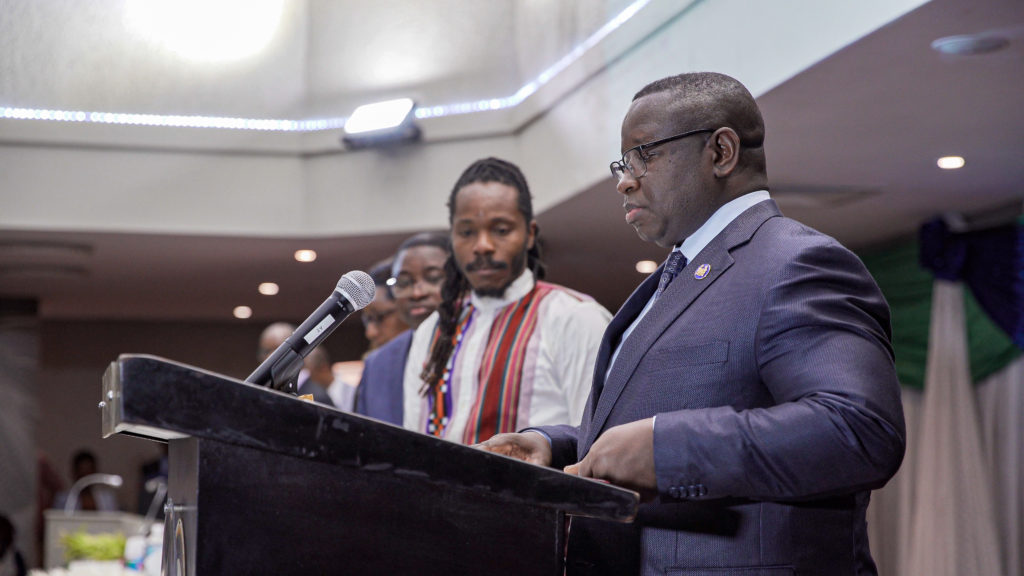 Like financial inclusion, lack of verifiable identity is a population-scale problem.

To achieve population-scale impact, we believe that it is critical to implement digital identity systems via public-private partnerships, with proper policy and regulatory environments that are privacy-preserving and compliance-enabling.

We see the World Bank ID4D ecosystem as a forum for forging those partnerships around a shared vision for inclusive, human-centric identity systems worldwide, and are honored to have received the Global Prize for 2020.

Thank you to all of Kiva’s supporters over the past 15 years. Your contributions to our shared vision of an inclusive future is what afforded us the opportunity to not only uncover the systemic challenge of lack of verifiable identity, but also to develop and implement a solution that we believe will be a powerful force for financial inclusion going forward.

Performance cookies are used to understand and analyze the key performance indexes of the website which helps in delivering a better user experience for the visitors.

Analytical cookies are used to understand how visitors interact with the website. These cookies help provide information on metrics the number of visitors, bounce rate, traffic source, etc.

Advertisement cookies are used to provide visitors with relevant ads and marketing campaigns. These cookies track visitors across websites and collect information to provide customized ads.

Other uncategorized cookies are those that are being analyzed and have not been classified into a category as yet.